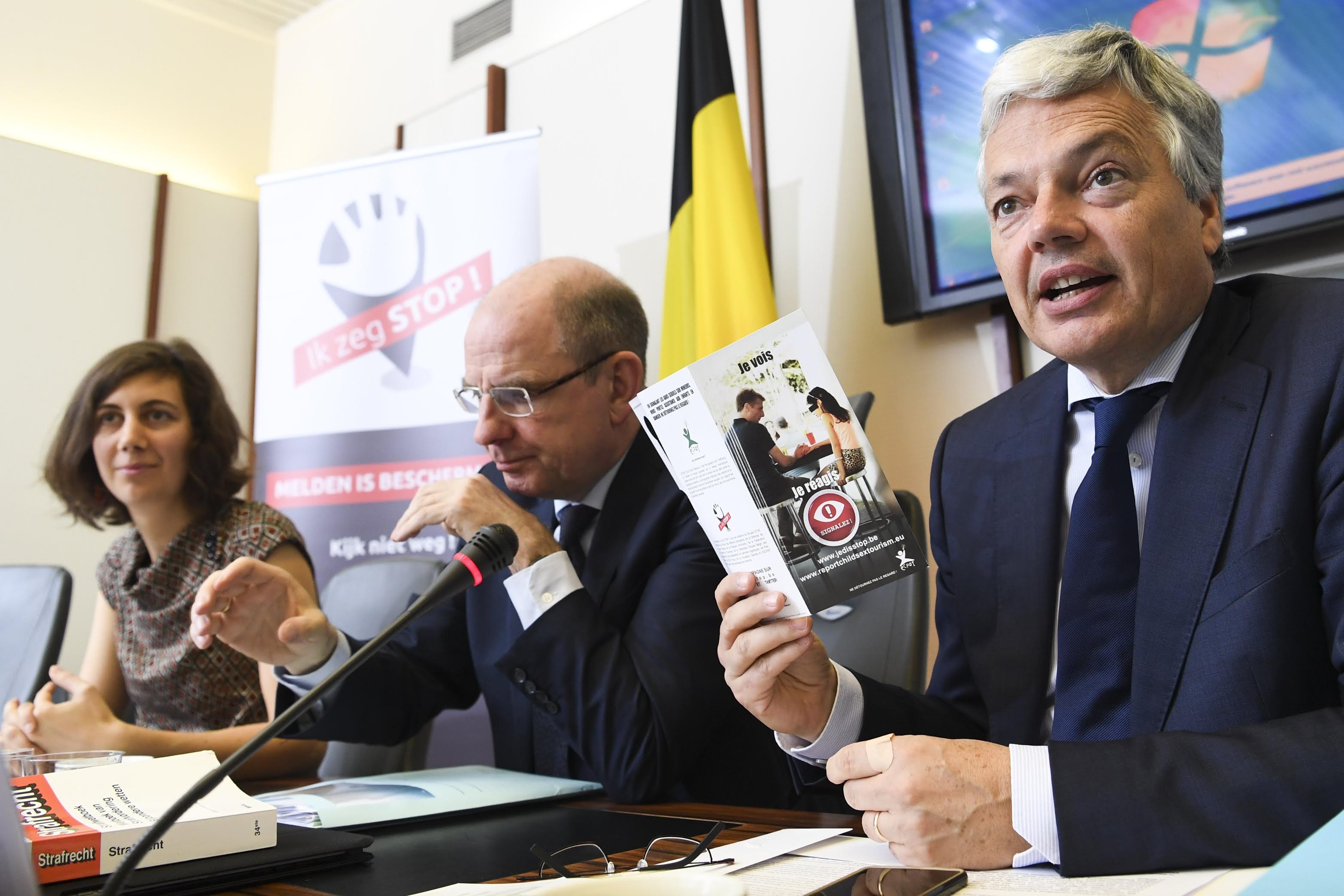 To inform travelers and tourism professionals on child sexual exploitation, ECPAT Belgium has been coordinating the campaign I say STOP! since 2004.

This campaign aims at mobilizing all actors on the issue of child sexual exploitation in travel and tourism, especially on the importance of reporting suspicious situations.

The campaign earned the support of the Olympic and Interfederal Committee, as well as TUI and ACCOR. It is displayed through several communication media (trucks, posters, postcards…). Press conferences were organized thanks to the Minister of Foreign Affairs.

It is everyone’s duty to help eradicate child sexual exploitation. Find out how to act. 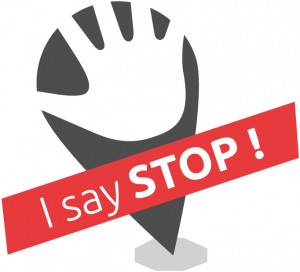