You are here: Home1 / Voices of survivors 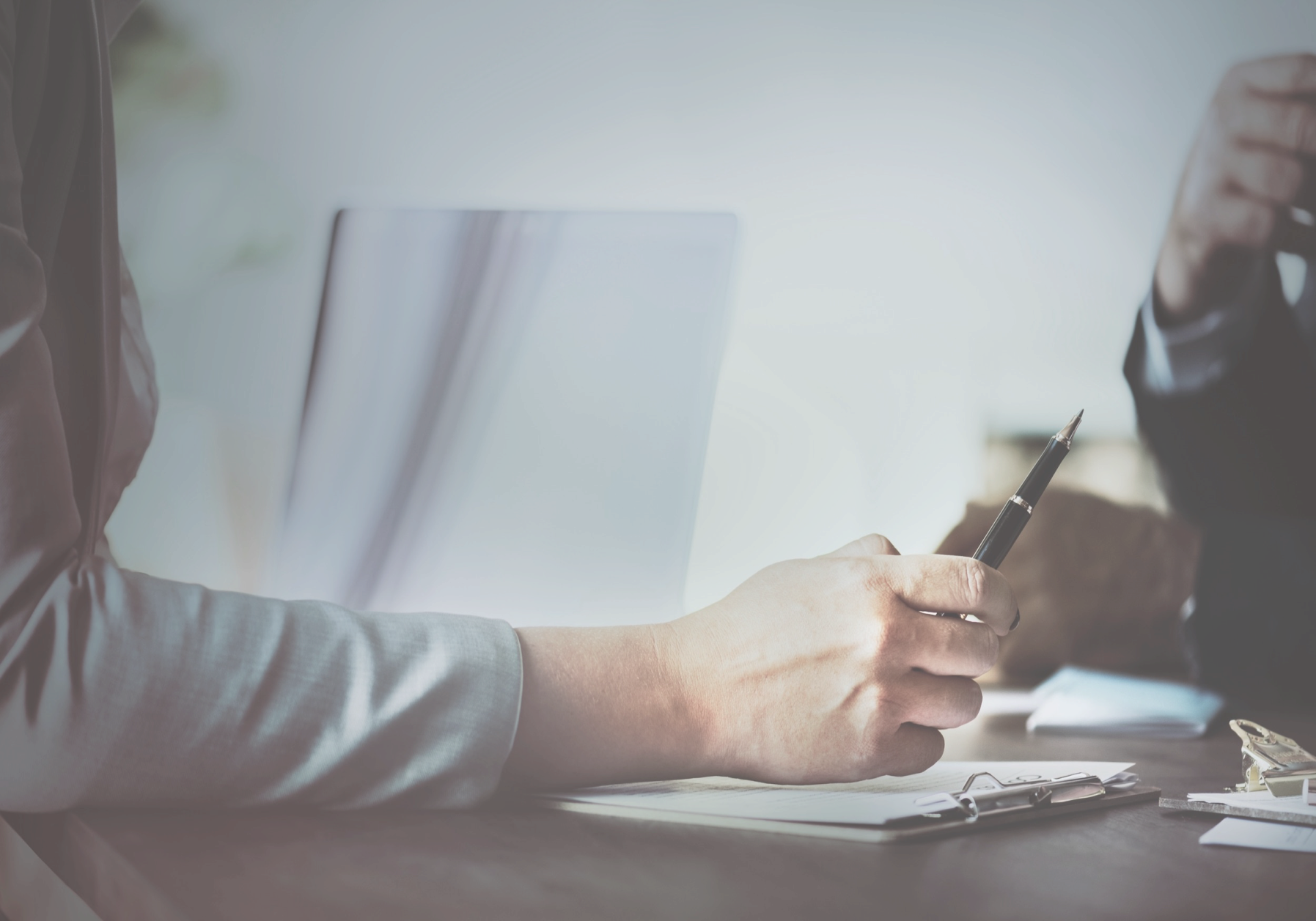 Listening to the voices of survivors is a priority for ECPAT Belgium. However, it is not the only one. We also give them visibility and consideration, as they are too often overlooked.

For instance, ECPAT Belgium and the Federal Justice body co-organized a round table bringing together adult survivors, the police, and representatives of the legal authorities. During this event, a light was shone on the experiences of survivors, who were able to share their feelings with representatives of the police and judiciary. What obstacles did they have to overcome to speak out? How was their testimony dealt with and by whom? Were they informed of the main steps of the investigation? Did they feel supported during the legal proceedings? How can the police and the judiciary best support survivors, whether they lodged their complaints at the time of the event or years later? The usefulness of such a day was unanimously underlined by the participants. The recommendations made by the victims thus serve as a basis for triggering concrete changes.