You are here: Home1 / Tourism professionals

In addition to the I say STOP project, ECPAT organizes many actions with the aim of raising awareness among tourism professionals, both present and future. 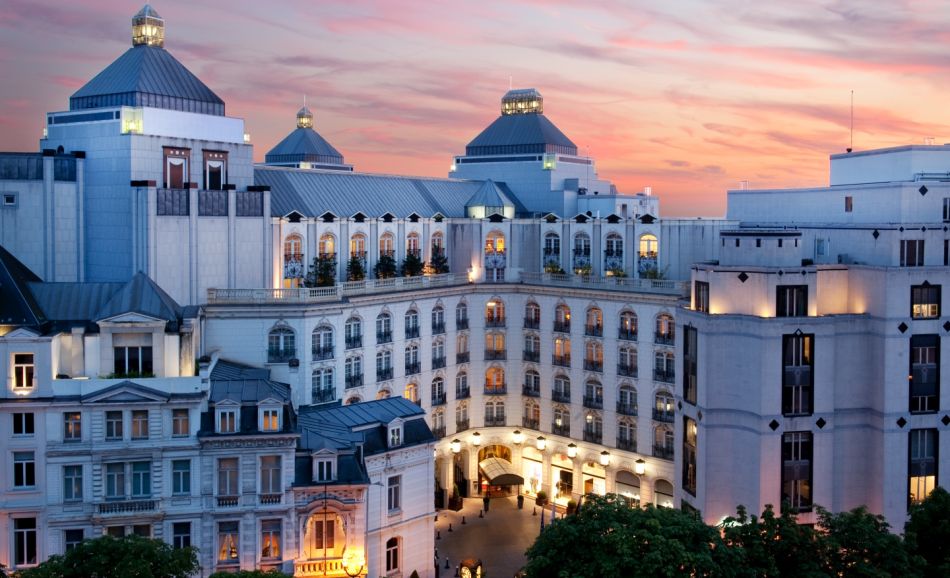 Trainings for professionals and students

ECPAT Belgium trains both tourism professionals and students (future professionals) on the theme of sexual exploitation of children in travel and tourism.

For instance, ECPAT Belgium has trained staff from the ACCOR group (Ibis, Pullman, Sofitel & Novotel) and the prestigious Steigenberger Wiltcher’s Hotel in Brussels so that employees can detect and react to suspicious situations of sexual exploitation of children or forced prostitution. The training focused on concrete and participatory activities, such as role-playing, in order to best anchor the participants’ reactions.

ECPAT Belgium often participate in tourism fairs to raise awareness among travelers and tourism professionals that would not normally be encountered during trainings.

For instance, a stand was held at the Holiday Fair in Brussels as well as the Vert Bleu Soleil fair in Liège. For four days, several hundred visitors were informed of the existence of the “I say STOP!” campaign and of the ECPAT group.

On these occasions, several travelers confessed having witnessed many suspicious situations abroad. Through such events, ECPAT Belgium can also address to more than thirty tourist organizations such as hotels, campsites, tour operators or travel agencies. 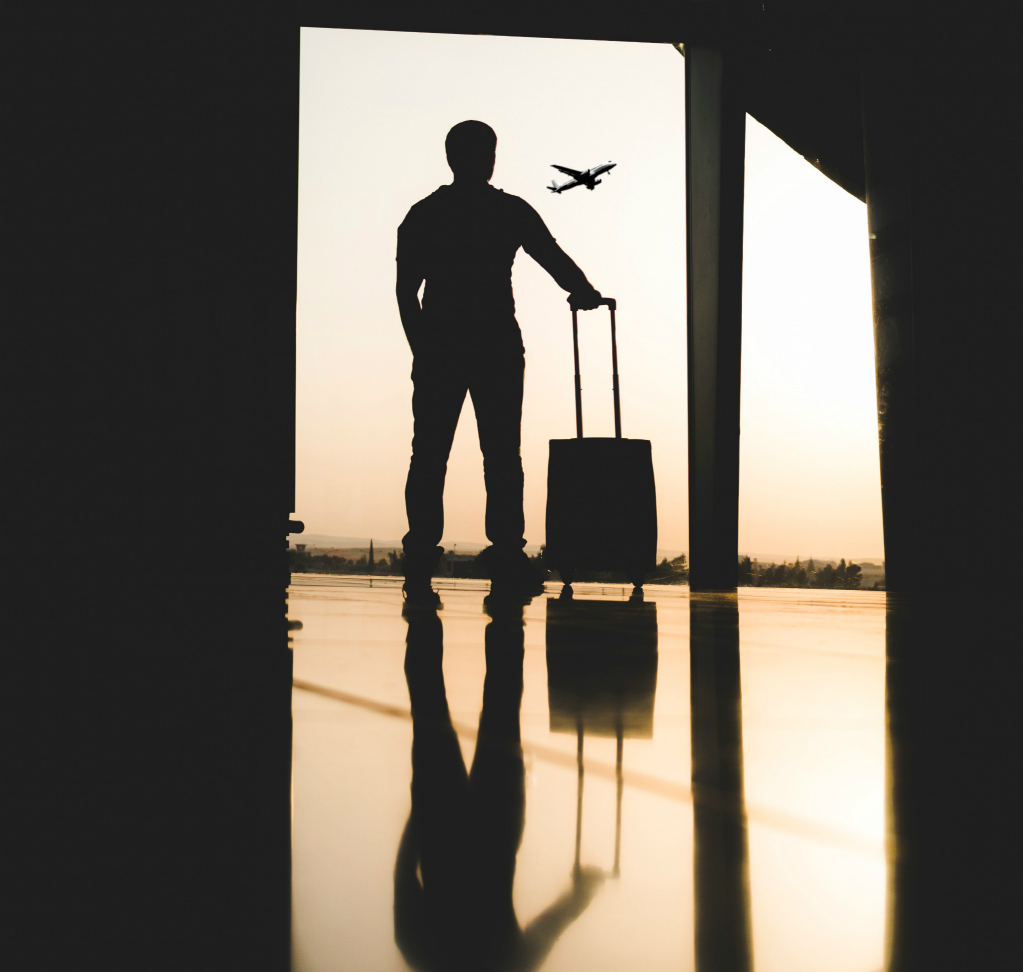 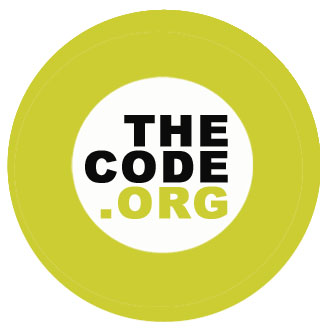 Since 1998, the “Code of Conduct for the Protection of Children from Sexual Exploitation in Travel and Tourism” mostly known as “The Code”, has gathered together hundreds of travel companies worldwide.

As a local representative of The Code, ECPAT Belgium ensures that Belgian signatories comply with six criteria of the stakeholder:

ECPAT Belgium organizes training courses that are available on request.

“Don’t Look Away” is a European reporting platform gathering together national reporting lines.

At the occasion of the 2014 Football World Cup that was held in Brazil, footballers Kaka and Juninho supported the campaign’s message with their image.

Don’t Look Away also targets tourism professionals through the creation of a “Serious Game”. Through concrete cases, everyone is invited to test their reactions to potential child sexual abuse situations. What about you, how would you react?