Blog - Latest News
You are here: Home1 / Resources2 / Other3 / Rape without physical contact, is it punishable by law? 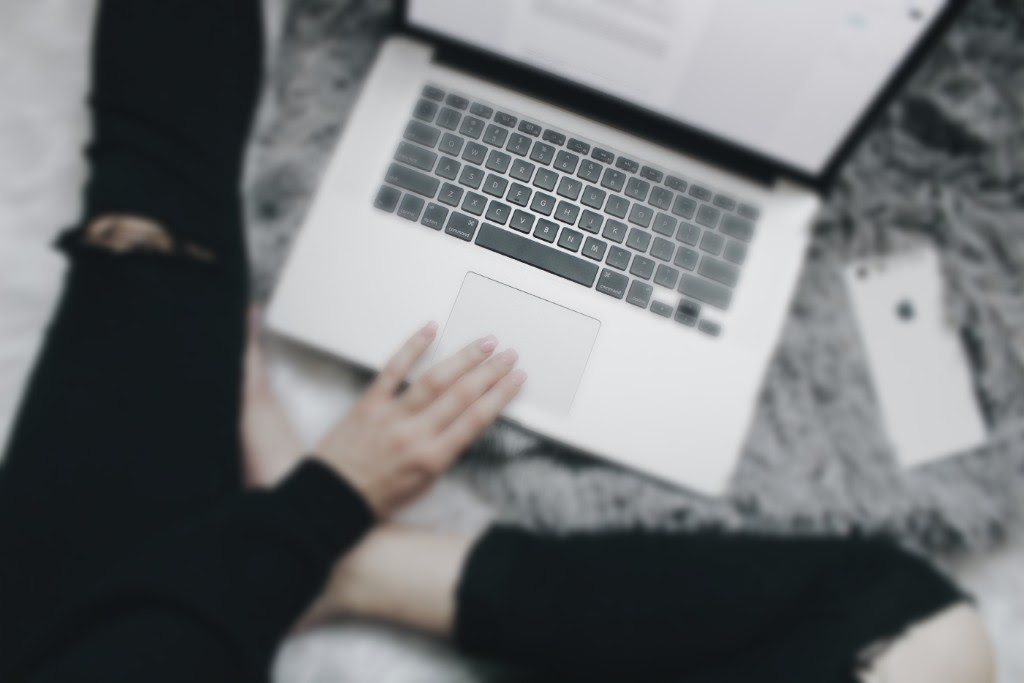 Yes, in a judgment of 25 September last, the Brussels Court of First Instance sentenced a man for rape of a minor, without the author having had any physical contact with his victim, the abuse taking place by means of a webcam. A verdict that will hopefully set a precedent because it sweeps away the idea that rape cannot be committed “at a distance”, as is the case with new technologies.

1. A progressive interpretation of the offence of rape

In this case, the defendant required the 15-year-old girl to self-penetrate in front of a webcam. There was therefore no physical contact between the author and his victim. But if we look more closely, the fact that the sexual act is committed by one person against another is not a constituent element of the offence of rape. What is, however, is that there is an act of sexual penetration on a person who does not consent to it. The sexual act here is indisputable: the girl has practiced digital self-penetration. And at no time did she consent to it. The documents in the file show the blackmail, insults and threats made against the victim if he refused. The Brussels Court of First Instance rightly found the author guilty of rape. By reminding that physical contact between the abuser and the abused is not necessary to commit rape, the judgment therefore gives an evolving interpretation of the offence. But it does more. By mentioning that the author “cowardly sheltered” behind Facebook’s anonymity, the court insists on the perversity of the acts committed via new technologies. Far from considering online sexual abuse as a less serious version of those committed “in real life”, this decision erases a boundary that is too often established between the “real” and “virtual” world. It should be recalled that materials representing the sexual abuse of children, such as those that the victim was forced to produce, are first and foremost evidence of a material, very real act. Etienne Wery, a specialist in digital law, says nothing else: “A few years ago, it was regrettable that when it came to IT, the damage was also often considered virtual. But when you see the victims, it is often a life to be rebuilt and the suffering is not virtual. Now the judges recognize this.

Indeed, underestimating the impact of new technologies on the sexual abuse of minors misses one of the most important aspects of cybercrime. Every day, millions of materials representing child sexual abuse circulate on the Internet. Produced by adults, but also by children/adolescents. In its latest report, EUROPOL identifies this “self-produced” content as one of the greatest cybercriminal threats. How do these devices end up on the Net? Because teenagers do sexting, that is, they exchange sexual pictures. These private materials can nevertheless be found on social networks, through negligence, malice, revenge, etc. Cybercriminals and cyber predators are also masters in manipulation. They have all the “tricks” to win the trust of minors and make them stage themselves. When these “self-produced” materials are used as a means of blackmail to obtain other photos or money, it is called sextortion. This is exactly what the above-mentioned author did when he threatened his victim to perform certain sexual acts. If the sole and only responsible for these sexual abuses remain their sponsors, let us not forget the importance of equipping children from an early age with the tools for the responsible use of new technologies. This is exactly the objective of the (Dé)clic project, which is participatory, innovative and sustainable, and places young people at the centre of their own prevention. Because, however important the case law of the Brussels Court may be, the important thing is that the acts do not take place.