Pieter Ceulen, pedophile from Antwerp, was arrested last night in the Cambodian capital Phnom Penh. He was convicted to 19 years imprisonement on 21st January. It is reported that he abused several Cambodian and Philippine children, including his own foster daughters. 750 gigabytes of child pornography were found during a house-search. There have been negotiations over the last two weeks between the family of the fugitive pedophile and the Cambodian government. The private banker felt chased and his family feared that Ceulen wouldn’t survive Cambodian imprisonment.

It was agreed between Cambodia and Prosecutor General’s Office in Antwerp that Ceulen would be extradited to Belgium after his arrest. Relatives reported that “Pieter Ceulen is on his way to Belgium at this very moment”. 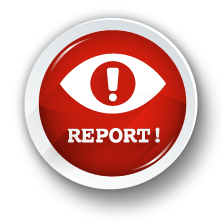 Unaccompanied foreign minor in Belgium: What are you rights ? 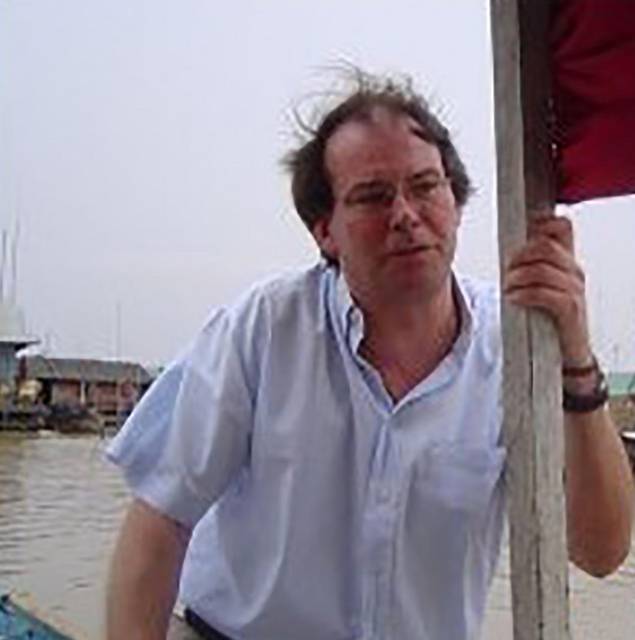 The “Global Monitoring Report” is now available in English!